This is already number ten of the weekly digests! It will highlight the things that happened to and around x64dbg this week.

An ongoing effort basically sucking all my time has been on a project called InterObfu. It is basically a representation of x86 instructions that allows you to transform instructions. It also allows for extensive wildcard matching of instructions.

The obvious usage is finding a sequence of wildcard instructions in x64dbg, but another application is peephole optimization (for deobfuscation-related applications). The screenshot below shows the progress of various patterns being replaced or removed. 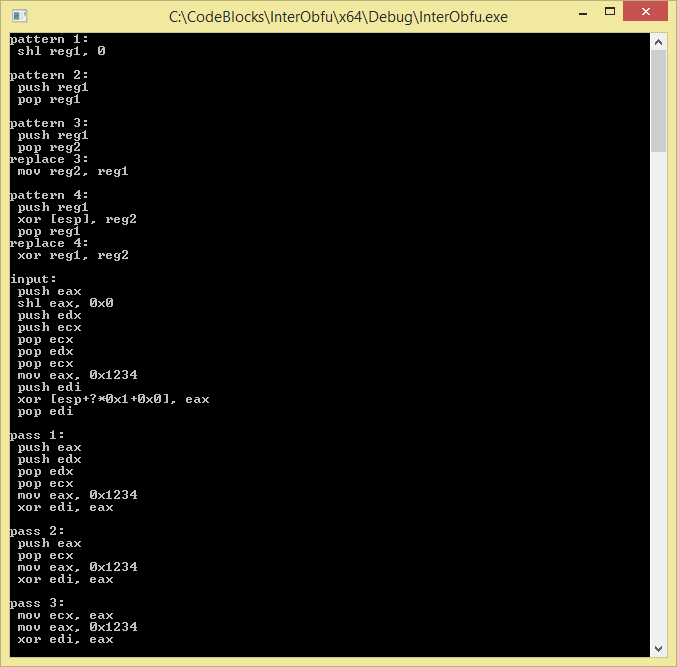 The implementation was particularly interesting because it involves Aho-Corasick and various tricks to make it efficient. You can check out the code on the repository if you’re interested. Shout out to Matteo for support and discussion on the topic!

There have been some small additions to the mnemonic database where missing alias instructions iretq and retf have been added. This allows you to more easily query information about instructions. 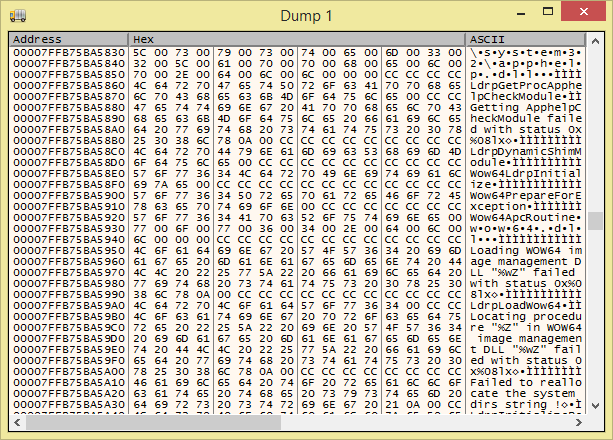 Previously it was not possible to include the ; character in command strings without splitting the command in two incorrect commands. This has now been corrected and log "eax={eax};ebx={ebx}";eax++ now works as you would expect.

Quite embarrassingly the global notes were saves, but not correctly loaded because of an inverted condition. Thanks to cxj98 for the report!

The expression functions dis.iscall, func.start and func.end have been added. This can be used with conditional breakpoints or tracing.

Allow editing of the watch expression

Previously it was not possible to edit the expression of a watch. You can now do this without having to remove and re-add the watch.

You can now log instructions with {i:addr} currently this is not particularly useful (except if you have multiple log breakpoints and want the instructions for some reason), but there will be use for this in the near future…

An issue reported at the x64dbgpy (Python) repository has been partially worked around. Basically the GUI would freeze if the script was executed on the GUI thread and when using debug functions. This has now been resolved and you can keep using the GUI while your script is running.

Added run to selection in the graph view

It is now possible to use the run to selection (F4) option directly in the graph when debugging. This has been implemented by kkthx in pull request #1199.

Save the graph view to a file

Thanks again to kkthx you can now save the currently-visible part of the graph directly from the context menu. In the future this will be expanded to allow you to save the entire graph to a file. 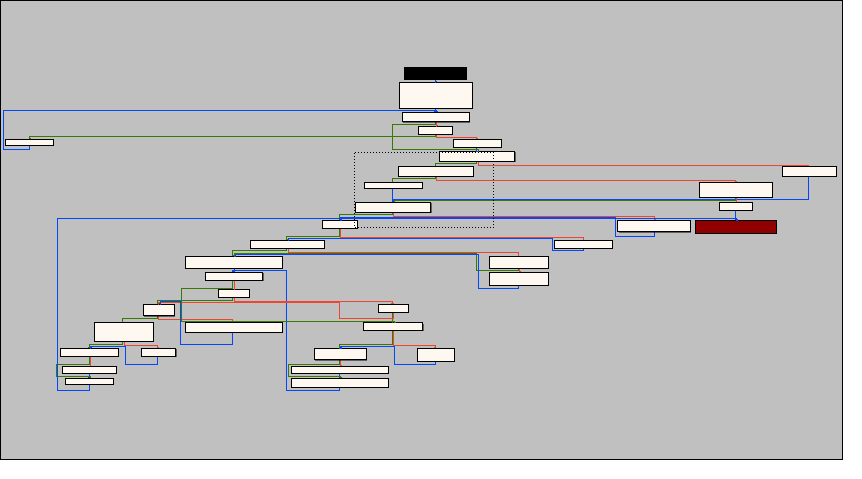